This Was Done With Just One Shot


It only took one shot to cause this unbelievable scene. You won't believe how this happened and in broad daylight no less. Thousands were awe-struck by this event that will no-doubt be a part of the history books for decades to follow. 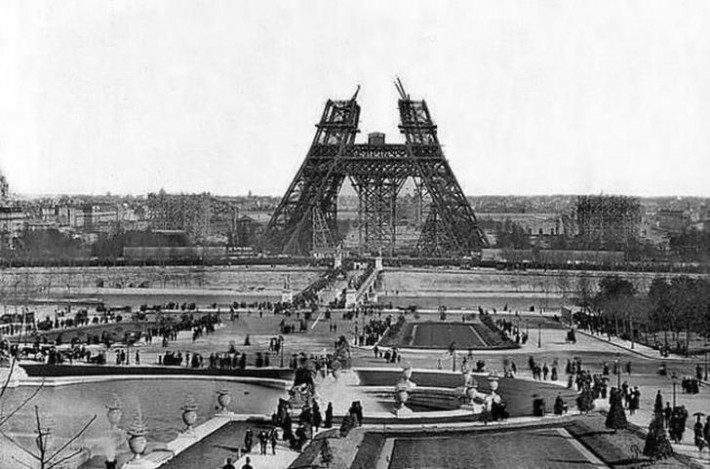 Construction of this grand cultural icon began in January of 1887 and opened for the 1889 Exposition Universelle, a World's Fair. Like any other great modern work of art, the Eiffel tower was not without its detractors by some of France's leading artists and intellectuals. But it has become a global cultural icon of France and one of the most recognisable structures in the world.

This "ONE SHOT" was taken on the 15th of May in 1988 capturing the start of construction on the second stage.

Now if you thought the Eiffel tower has been taken down - read on. We really want to make you aware of: 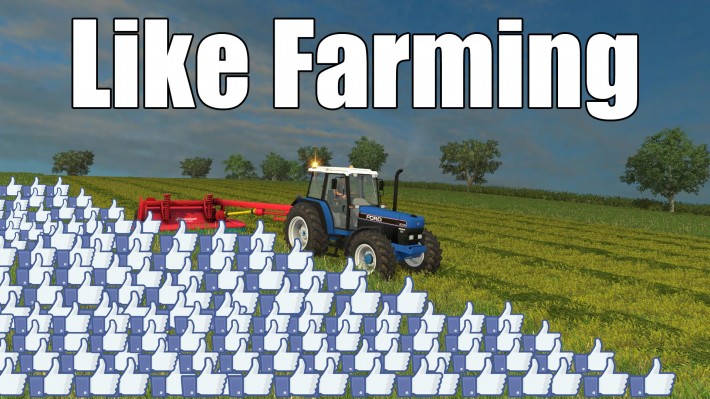 Like-Farming is spreading like wildfire and scammers are everywhere looking to catch you. Scammers are counting on the fact that you are so well trained by Facebook to "Like" your friend's posts that you won't pay attention to what it is you are liking.

I can't say this enough, be careful what you like. If I see one more post that wants me to like it and type AMEN - I am going to Rick-Roll the world with R.E.M.'s - Losing My Religion!

Come on people, typing Amen because you think Cancer is a bad thing is just like typing "breathing air is a good thing".  I mean, no shit sherlock! Not to mention the fact that some poor child will certainly feel better knowing that some dork they don't even know in some remote corner of the world typed Amen for the millionth time.

And yeah you stand a chance in hell of winning that new Range-Rover just because you liked the page and shared it, hell don't forget to type in the color you want so they get it right when they deliver it to your door.

And I love the brain-teaser posts like the ones that have you like or share if you can read the words backwards or solve a tricky math problem? Yep, those are often like-farm posts, too. I like them most of all because the irony is that while people are trying to show just how smart they are... well you get the idea!

So you're saying to yourself, "what does it hurt to click like and share" or maybe you're really hoping that bogus contest is real and you're asking yourself "what if it IS real?"  I'll miss out.

Here's the danger - the more likes and shares these types of posts get, the more they are seen on people's newsfeeds.  Once the scammers hit a certain level of likes, they can switch the content on their page to more nasty crap that will trick people out of information or send them to malicious downloads.  So in plain English - IT DOES MATTER what you click on and clicking on the wrong thing CAN HURT you or your friends.

Now I'm not advocating that you become cold-hearted and stop caring about people, or that you don't enjoy fun posts on Facebook.  I'm just saying slow down before you LIKE the crap out of everything.

Like I said in the Disney Vacation Scam video, take a look at the page.  Most of the time it has been recently created and doesn't have much content.  But beyond that, I can maybe see awarding T-shirts or similar promotional items for liking and sharing, but a Range Rover, or an all-expense paid vacation? Come on people, use your heads.  Stay safe, enjoy, and if you really really have an overwhelming need to like and share something - how about this video?  It'll give you a real warm feeling knowing you shared something of value and I won't ask you to type AMEN!